It´s official Thor  can put  Champion before his name!!!

We are competing for Supreme Champion 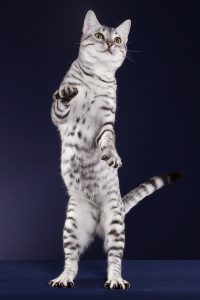 Great succes  at the show in Asperen!

Thor won 810 pionts and  two finals in two days. After the first day he became Champion 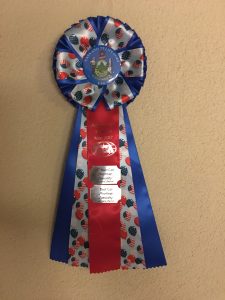 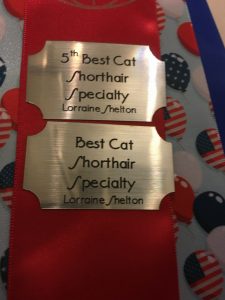 November 10 and 19 catshow Asperen in The Netherlands

This show will be the debut for Thor 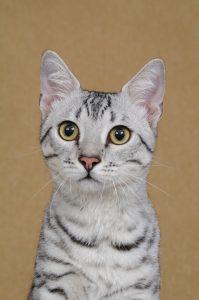